In Praise of Paper and Pencil: Unplugging and Getting Creative

Have you heard about Google’s Paper Phone? An experiment launched as part of the company’s Digital Wellbeing initiative, the Paper Phone consists of an app that lets you select the most crucial bits of information you’ll need for your day and print a “phone.”

Google says that Paper Phone is meant to help people take a break from the digital world. Digital detoxes have been gaining in popularity in recent years, and mobile devices now come with built-in apps to help us restrict our use of... other apps. It makes sense that, for some, putting down the phone means picking up paper. After all, as writer and artist Austin Kleon reminds us, paper is a wonderful technology!

According to the designers and illustrators we’ve interviewed over the last year, some of their best generative work happens when they step away from the technology. Here’s what they had to say:

When asked about the tools that are crucial to his craft, graphic designer Aaron Draplin said,

“It’s paper and pencil. I'm the most free there, I come up with the best solutions there…. Computers are like this weird magnet; that’s where our hands are on the mouse, our hands are on the keyboard, that’s where you start, that’s where things are buzzing and bells are dinging, but we’re just sort of forced to be there. I will pull myself away from that and start with just a pencil and my Field Notes, and there is just something about that. I’ve got a record playing, and it’s like I’m thinking a different way.” 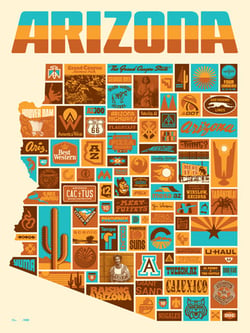 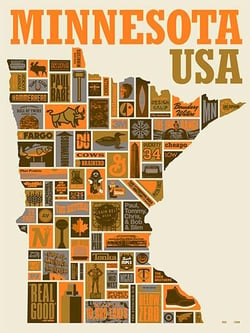 Not only does Kelly have a favorite paper that she uses when creating her distinctive gouache paintings, but she’s also part-owner of the paper goods studio Pilgrim Paper Co.

“I’ve always enjoyed the physical act of drawing on paper — I’m a very tactile person,” Kelly says. “There’s a great satisfaction I get from working with my hands, this exciting high happens after I finish painting a scene and can physically hold it.” 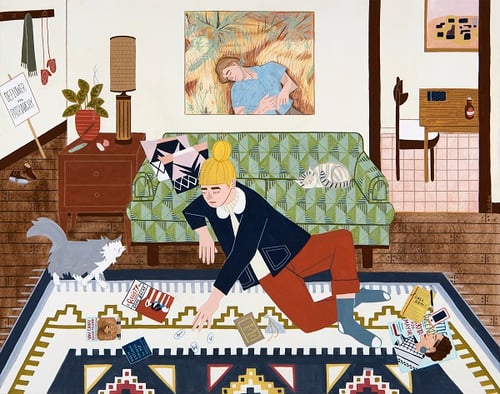 Kyle Beckett, the brilliant illustrator behind Apollo the Spacedog, says that even though his illustrations are done digitally, he always has paper in mind while he works because every piece is for a book that will ultimately be printed.

“Without paper, my work would never exist!” 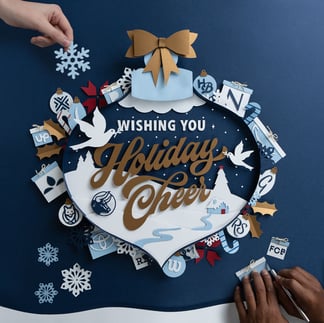 “Every single thing I do starts on paper.”

Adé’s artistic process involves a back-and-forth between analog and digital tools, but his creations always start and end on paper. And though technology is crucial to his practice, he says,

“there’s still just something about using paper and pencils.” 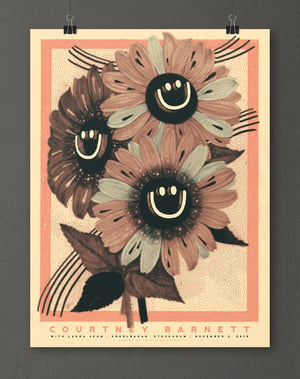 Printmaker Max Mahn, who goes by the name Twin Home, says his illustrations

“start with either a pen and pencil on paper or a collage of found image clippings from vintage magazines and newspapers.”

He gets a unique satisfaction from making physical hand-pulled prints and thinks of the process as bringing his illustrations full circle.

“Paper is my friend,” Max says, “and one day I hope paper feels the same way about me.”

(For what it’s worth, Max, we think paper likes you, too.)

Want to supercharge your creative practice by spending more time with paper?

The non-profit Reboot has created a National Day of Unplugging. From sundown on March 6, 2020 until sundown on March 7, 2020, people all around the United States will disconnect from their devices for 24 hours — in a row! The event’s creators hope to inspire people to reconnect with themselves, their loved ones, and their communities, and we see one more potential benefit: increased creativity